Depending on whether additional fields in the joining table are needed, it can be implemented via a many to many association with an additional entity or without it. The following examples illustrate both approaches.

What Will Be Built

This guide enhances the CUBA petclinic example to show different use cases of many to many associations. In particular, the following use cases will be covered: 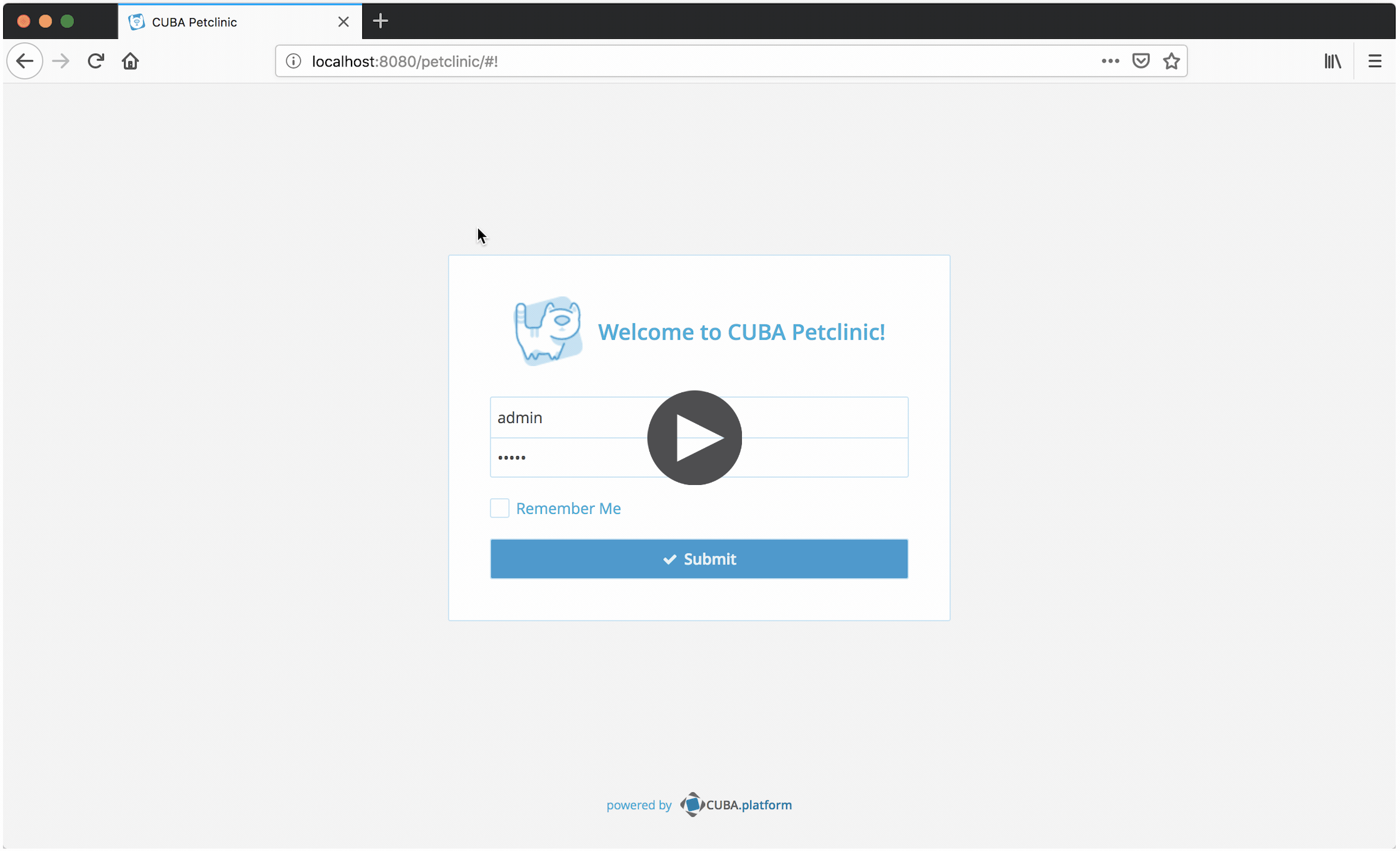 Your development environment requires to contain the following:

Download and unzip the source repository for this guide, or clone it using git:

The project that is the basis for this example is CUBA Petclinic. It is based on the commonly known Spring Petclinic. The CUBA Petclinic application deals with the domain of a Pet clinic and the associated business workflows to manage a pet clinic.

The underlying domain model for the application looks like this:

The main entities are Pet and Visit. A Pet is visiting the petclinic and during this Visit a Vet is taking care of it. A Pet belongs to an Owner, which can hold multiple pets. The visit describes the act of a pet visiting the clinic with the help of its owner. 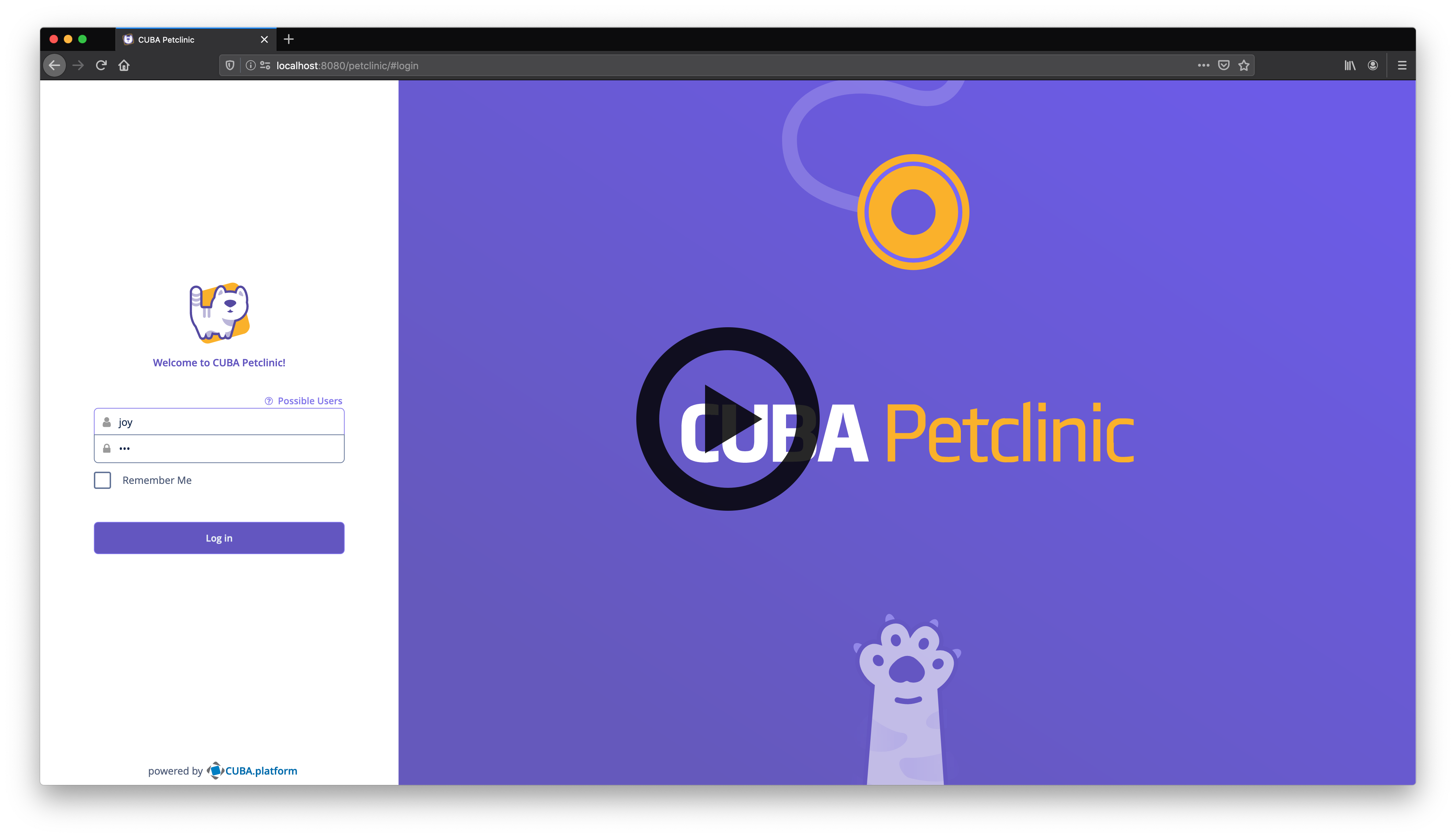 An example of direct many-to-many relationships is the following in the petclinic example:

A Vet can have multiple specialties and a Speciality on the other hand can also be linked to multiple vets.

On the database, it is represented as a Join Table, but there is no explicit entity defined as the joining entity.

Vet.java - the Vet entity contains a many-to-many list of specialties.

Specialty will be also marked by default as the owning side of the relationship, which enables modification of the collections on both sides.

So, the Vet and the Specialty editors are absolutely symmetrical.

The many-to-many association is always implemented using a joining table, but creating an entity to reflect this table is optional. The joining entity can be created when some additional attributes should be stored in the joining table.

An example of an indirect many-to-many association is the following in the petclinic example:

On the database, it is represented as a Join Table and there is an explicit entity defined as the joining entity called InsuranceMembership. It also holds additional information about the membership: the validity range in which the Pet is insured by the insurance company. Therefore it has values validFrom and validUntil.

As a result, editing of an InsuranceMembership instance works as follows:

The Pet edit screen shows a list of insurance companies and the validity range of the membership.

When a user clicks OK in the pet edit screen, the updated Pet instance together with all the updated InsuranceMembership instances is submitted to the DataManager.commit() method on the middleware and saved to the database within a single transaction.